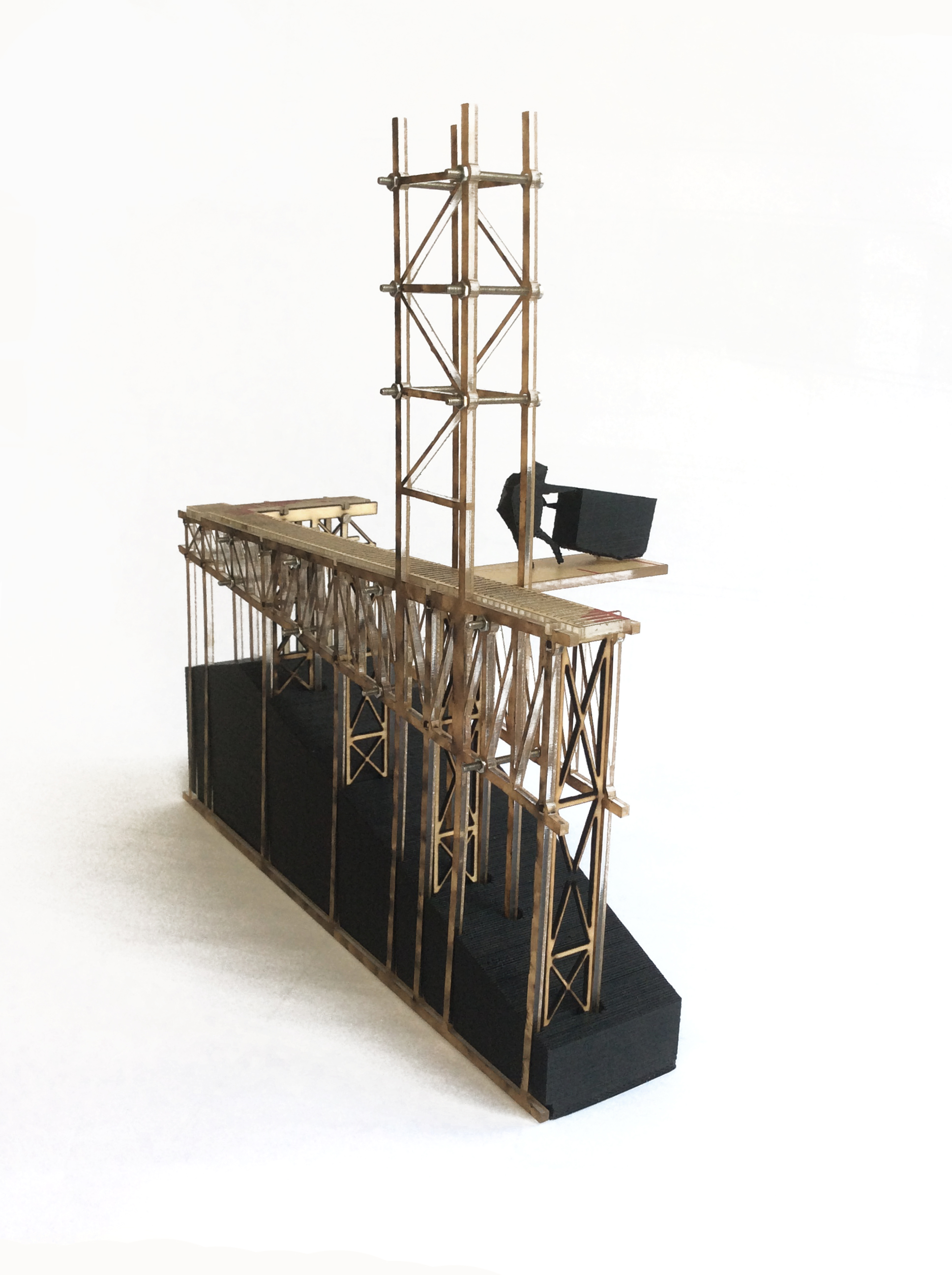 Stovalmor is a private collector of Soviet Russian objects who, over the past twenty years, has accumulated a wide range of objects and artefacts from the period. In 2015, Stovalmor commissioned the recreation of some of his object from ELX artists. The result: 21st century remakes of some of the past’s prized possessions. 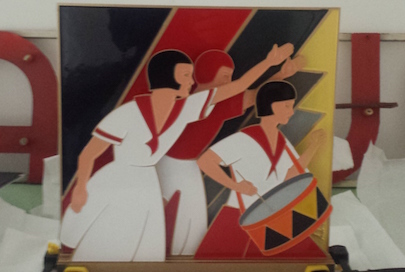 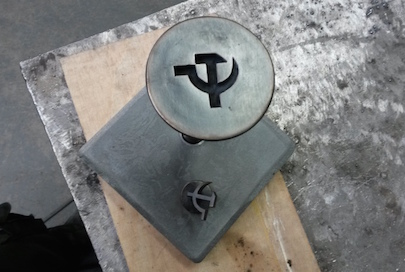 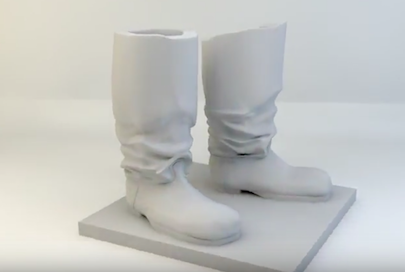 The innovative and unique take that each artist brought to the recreation of Stovalmor's Soviet objects made for a series of fantastic works of contemporary art, born from a mixture of the romanticism of the past and the dynamism of the present day. 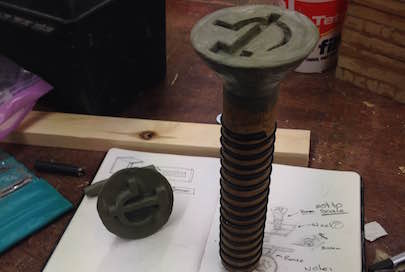 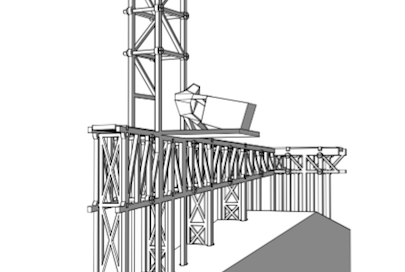 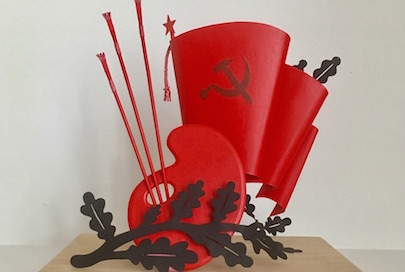 Challenge: Recreate  some of Stovalmor’s most iconic Soviet Russian items in a way that is authentic and pays tribute to their rich cultural heritage, while also giving them a contemporary twist.

Epiphany: Match up each object with an artist whose specific talents and unique artistic outlook makes for the optimum result of the commission.

Output: Sourcing the right artists for each object and guiding htem through the client’s vision while allowing them the freedom of their creative process.

-An artists Guild from the Soviet Union produced by Robin Masonand his wife, Debra Allman.

-A unique and powerful painting by Jennifer Pitchers.

-A 3D printout of Stalin’s boots, a textured remake of a metal Soviet tableau by Andrea Paulicelli.

The final results shall be displayed alongside the other jewels in his extensive collection in a series of exhibitions.