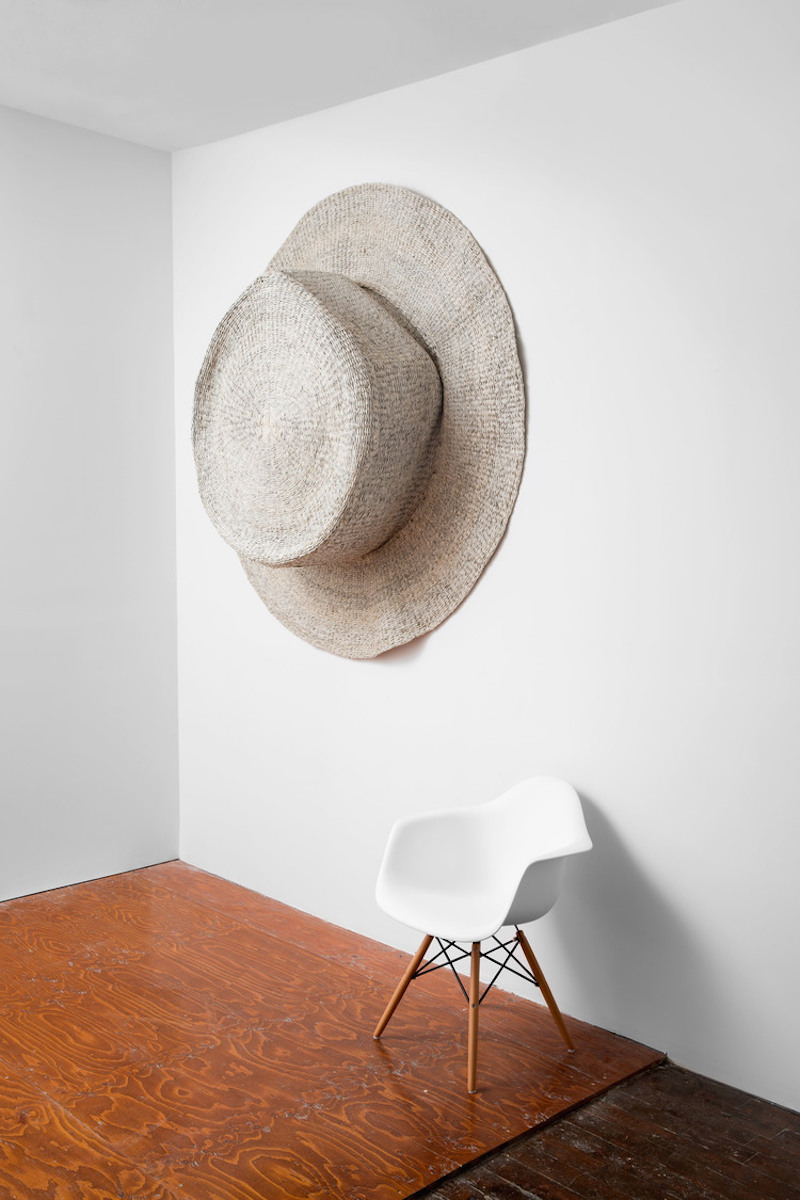 Xavier is a French artist who is based in New York. His art spans a wide range of media, from works on paper and canvas to monumental installations. 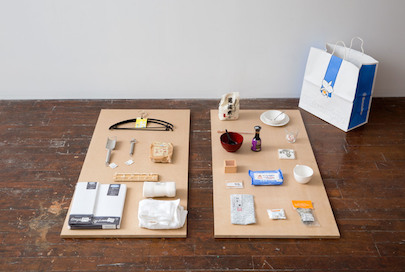 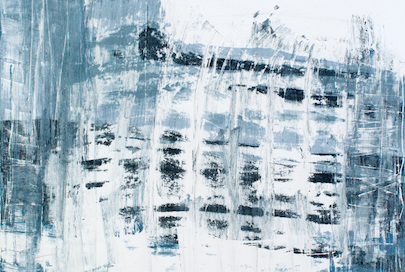 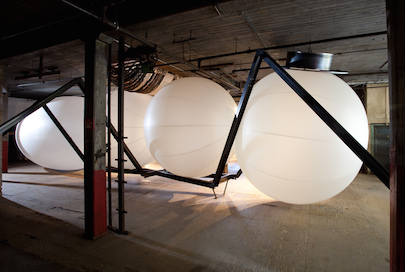 Xavier is a polyvalent artist with the ability to create anything, given a thematic. 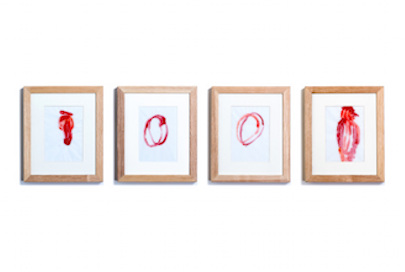 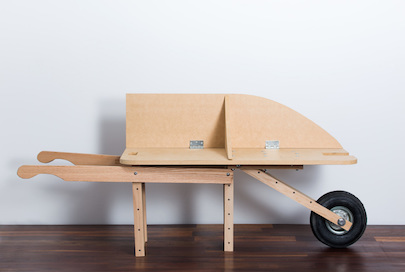 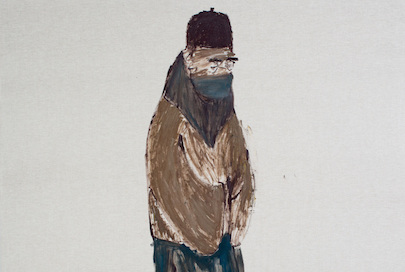 Xavier first began exhibiting his art in New York City in 2002. Among his many works, the artist has gained particular attention for his tumble-washed canvasses. Xavier is interested in questions of anticipation and the future and it is these concepts, along with the contrast between the random and the determined, that inspire many of his artworks.

Among his works, Xavier has been involved in many participatory public art projects. He has won several prizes, some involving major commissions, such as the San Francisco Art Commission in 2008. Aside from his artworks, Xavier also regularly contributes to various publications and media programs and has participates in a TEDx talk in New York City in 2014.