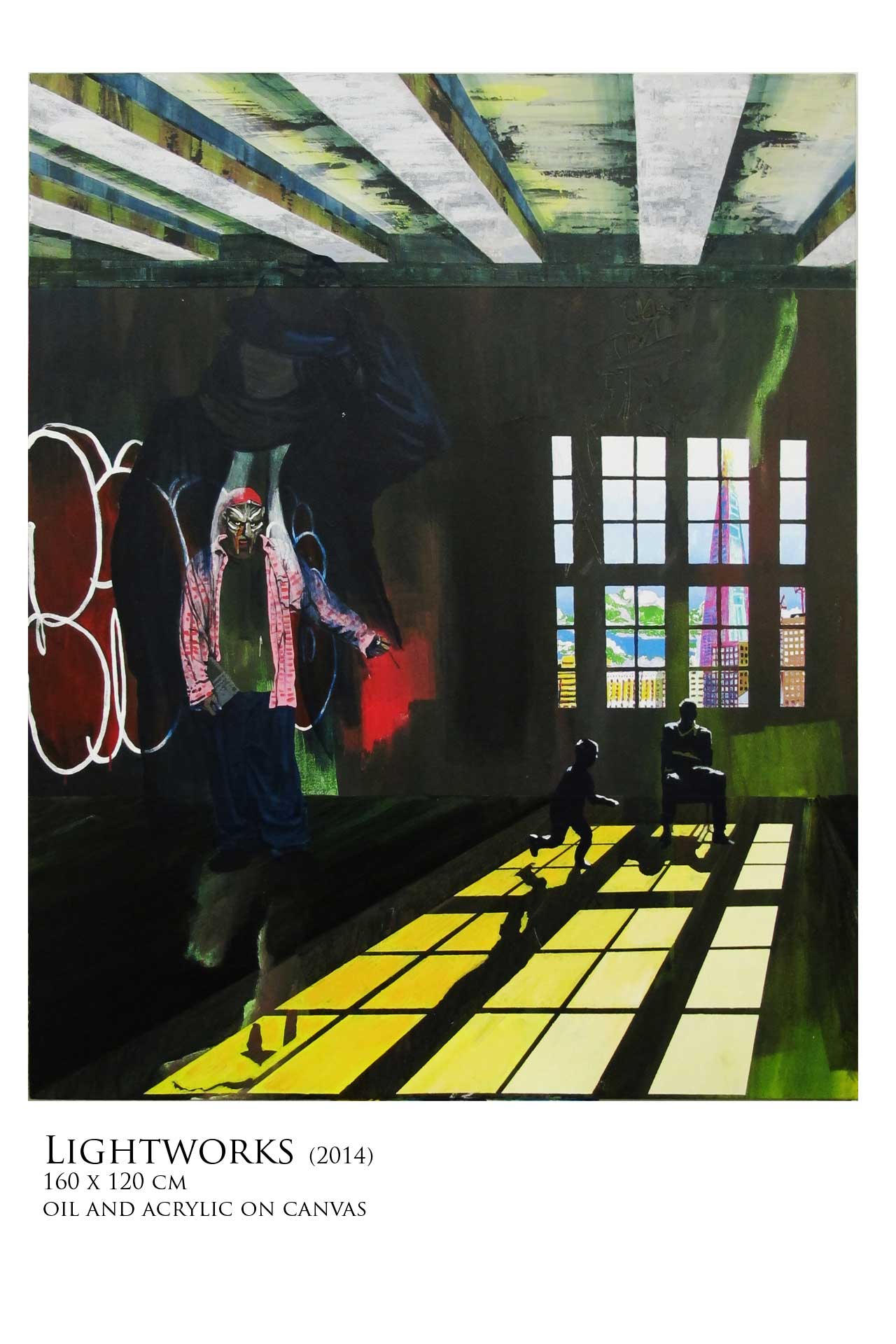 After moving to Costa Rica as a child, far from the Superheroes of his Canadian birthplace, Gonzalez began to draw his own. The result: paintings that explore the concept of contemporary heroes and that mirror debates within modern culture. 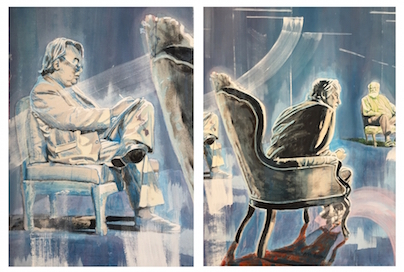 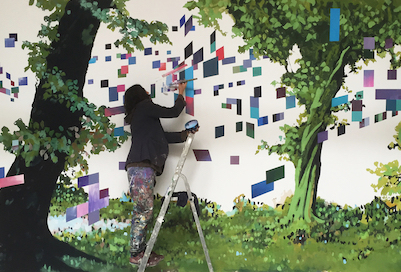 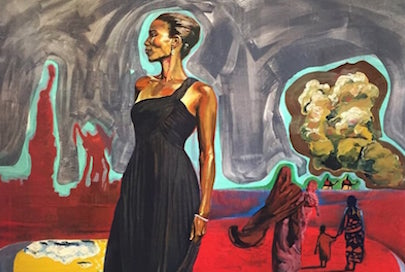 "Elevating modern day thinkers - whether that's scientists or hip hop stars - to the status of classical heroes, whilst bringing them back down to earth with a sense of contemporary street cool, Rene's large-scale paintings ask us to reexamine what it means to be a hero today." 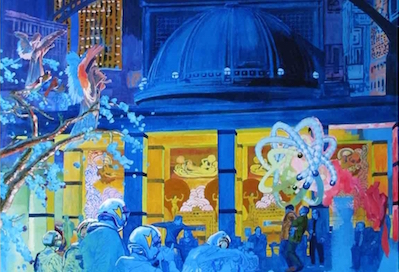 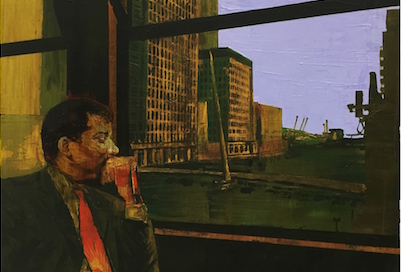 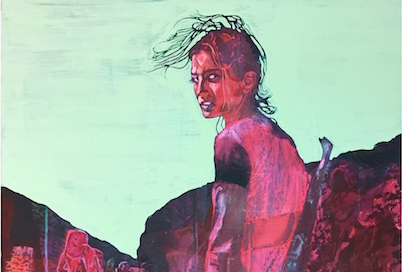 Rene moved from Canada to Costa Rica as a child and, no longer able to access the superheroes that he had previously idolised, began to draw his own. The artist explores contemporary heroes and, in his work, portrays individuals recognised for their controversial stances on subjects such as science vs. religion, morality, free will or geo-political phenomena. A critique of individualism and the detachment from other people’s sufferings also play a central role in his work.

Rene uses a variety of mediums including oil paint, markers, acrylic, stencils and spray paint to create a sense of dialogue and dynamism within his works. He enjoys combining a mixture of abstract graphics and figurative images to create his final pices. Much of his inspiration comes from photography or pop culture imagery, along with muses such as the Wu Tang Clan and Richard Dawking, his pieces are influenced by advertising and marketing techniques to help establish their effect.